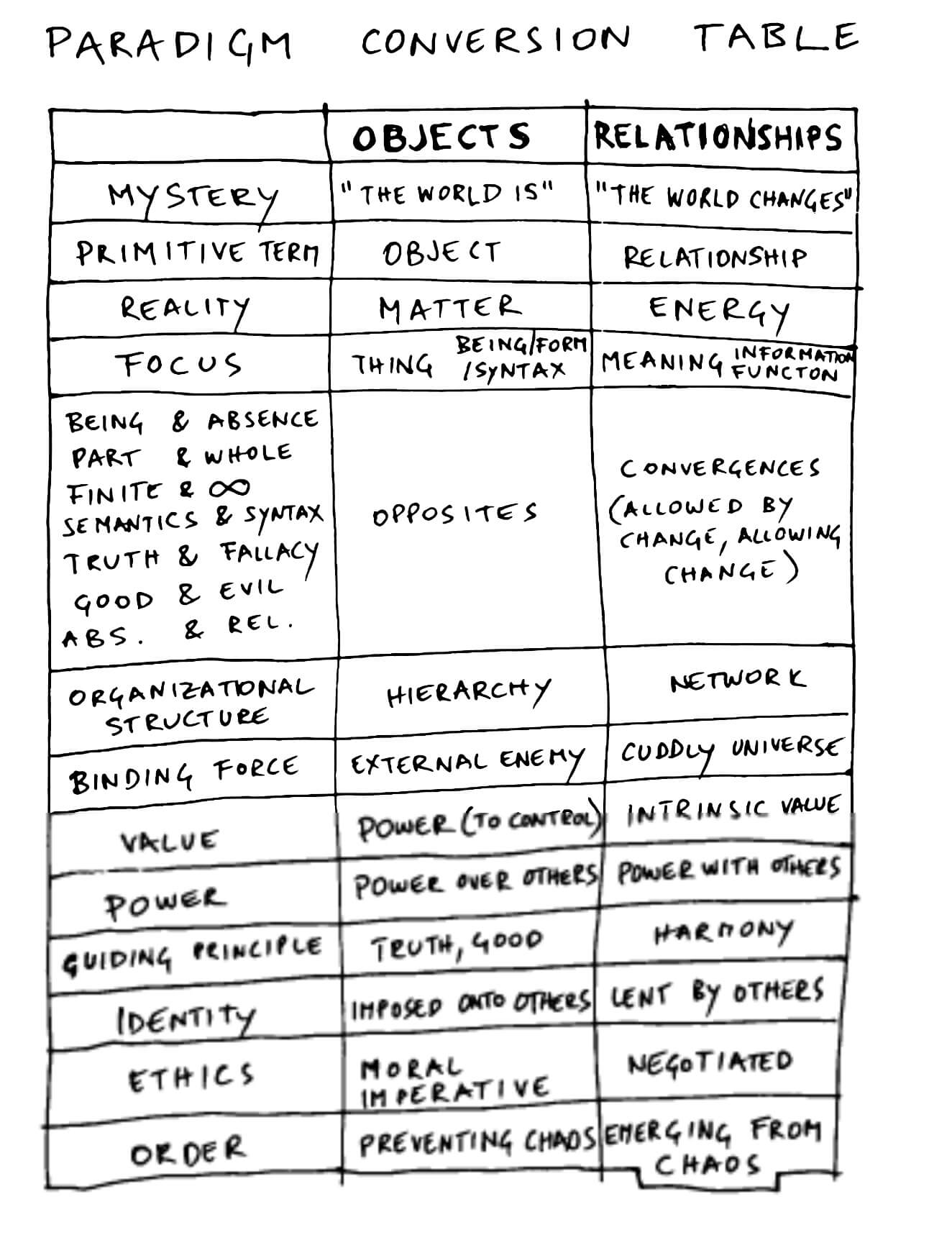 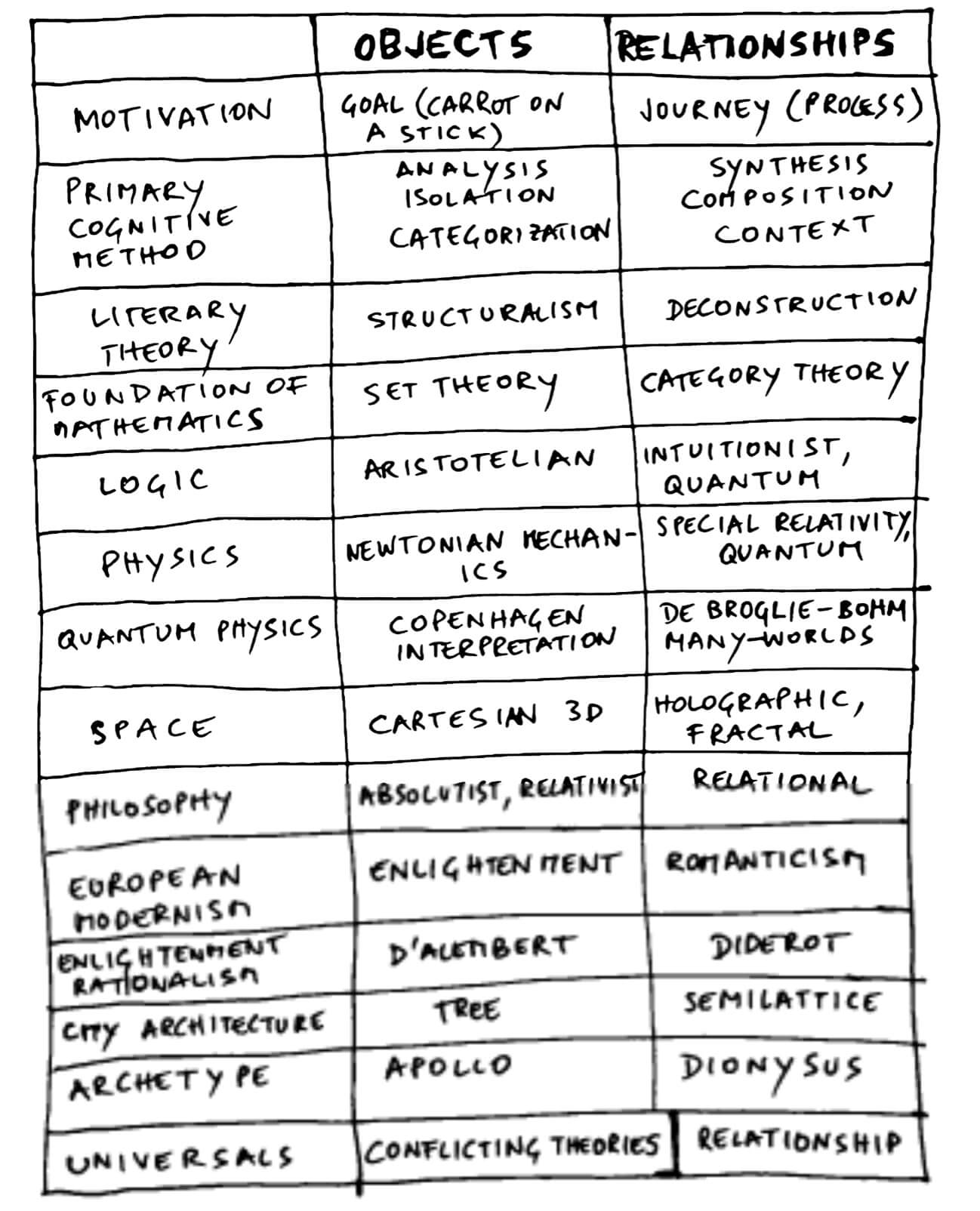 “Is it now clear why Christianity will die out?”

The priest nodded. “The Church helped guide our civilization through enough revolutions to fear another one, my young friend. There are truths that are timeless, and they will prove their worth again, of that I am certain.”

“Classic Aristotelian response,” I retorted. “‘Beneath the chaos of the world, there are eternal, unchanging laws, the manifestations of God.’ This is precisely the line of argument that Thomas Aquinas used against the Cathars. That drew the West back to mechanistic thought for another few hundred years.”

I couldn’t help myself. One million Cathars were slaughtered on the basis of Aquinas argument! And the Papal Inquisition was set up so that the same fate would strike the totality of “pagan” wisdom, alternately labelled as gnosticism, mysticism, spiritualism, shamanism, occultism, and witchcraft. Whatever the labels meant, the hard line of the Church’s argument against them has remained the same: we own this reality.

In effect, with the Aristotelian model in its heart, the Christian universe is not a universe of love but a mechanical clockwork. Look at my grandmother: she would call herself spiritual, caring, and humble before God. To me, she was a conservative, rigid, dogmatic Christian. Everything in this Universe was always clear to her except the fact that she was the walking embodiment of the Aristotelian paradigm. Damn, I’d been planning to make my peace with her here.

The priest was contemplating something.

So I carried on.

“There were several seminal moments when the West came close to overthrowing the Aristotelian curse. The case of Cathars vs. Thomas Aquinas was one. Then Kant came close to breaking through and reversed course in a desperate attempt to save the mechanistic fundaments. D’Alembert’s mechanism won over Diderot’s mysticism. Again and again, when the times were ripe for a thorough revolution of thought, the mechanistic Aristotelian order got the upper hand simply because the alternative always seemed too radical. It involved changing not only the order of society but also its notion of truth, time, causation, and reality. And that’s always been too much to ask for. But this time is different, Reverend.

“Watch the 20th and 21st centuries, their slew of revolts. The wars, the social revolutions, the digitization and social networks. This time, the emergent paradigm is not the vision of an enlightened fraction. The whole world is experiencing it because we all crossed a critical threshold together some hundred years ago. That’s when the number of people, products, ideas—the number of objects—in our system finally reached a critical mass of relationships, triggering a phase change. The old structures that brought us to this point gradually crumble under their own weight, and nothing will save them. After twenty-five hundred years, the fundamental model of the Western world has outlived its usefulness.”

I didn‘t even pause to draw breath—I plowed ahead.

“According to those who live in the old mind, today’s world is confused, chaotic, postmodern, derailed, doomed. Their old laws no longer apply, and the new complexity eludes them. What they fail to grasp is that the society is not collapsing into chaos, the solid state is simply turning liquid. They are witnessing the dawn of a new world.”

Imagine me ramming it down his throat for half an hour. I know—I’m sorry, Nina. I still can’t do it any other way.

I imagined his sixty-five-year-old mind, exhausted by vain attempts to hold off the avalanche breaking off inside him. Give me an Aristotelian mind, and I swear that it’s not whether I break it but when. In time, I’d lead him to the question of what the Church should do in the new times. Then I’d know that I had sown a seed of doubt and that it would grow. And I’d advise him—Reverend, trade the Bible for Wikipedia.

Except he asked an entirely different question, and that was, truly, somewhat surprising.