The parallels between a personal quest, business intelligence, startups, enterprise management and the political debate will keep growing closer. All these domains are, in their own space and pace, shifting toward decision-making in an over-informed, post-truth, post-hierarchical, fluid, dynamic and experiential world.

And, as a direct effect of the growing volumes of data, the new decision-making will have the following traits:

Terabytes of Truth
With a growing volume of channels, content producers and social bubbles, it's increasingly difficult to discern what's true from what's 'fake’…
Read
→ 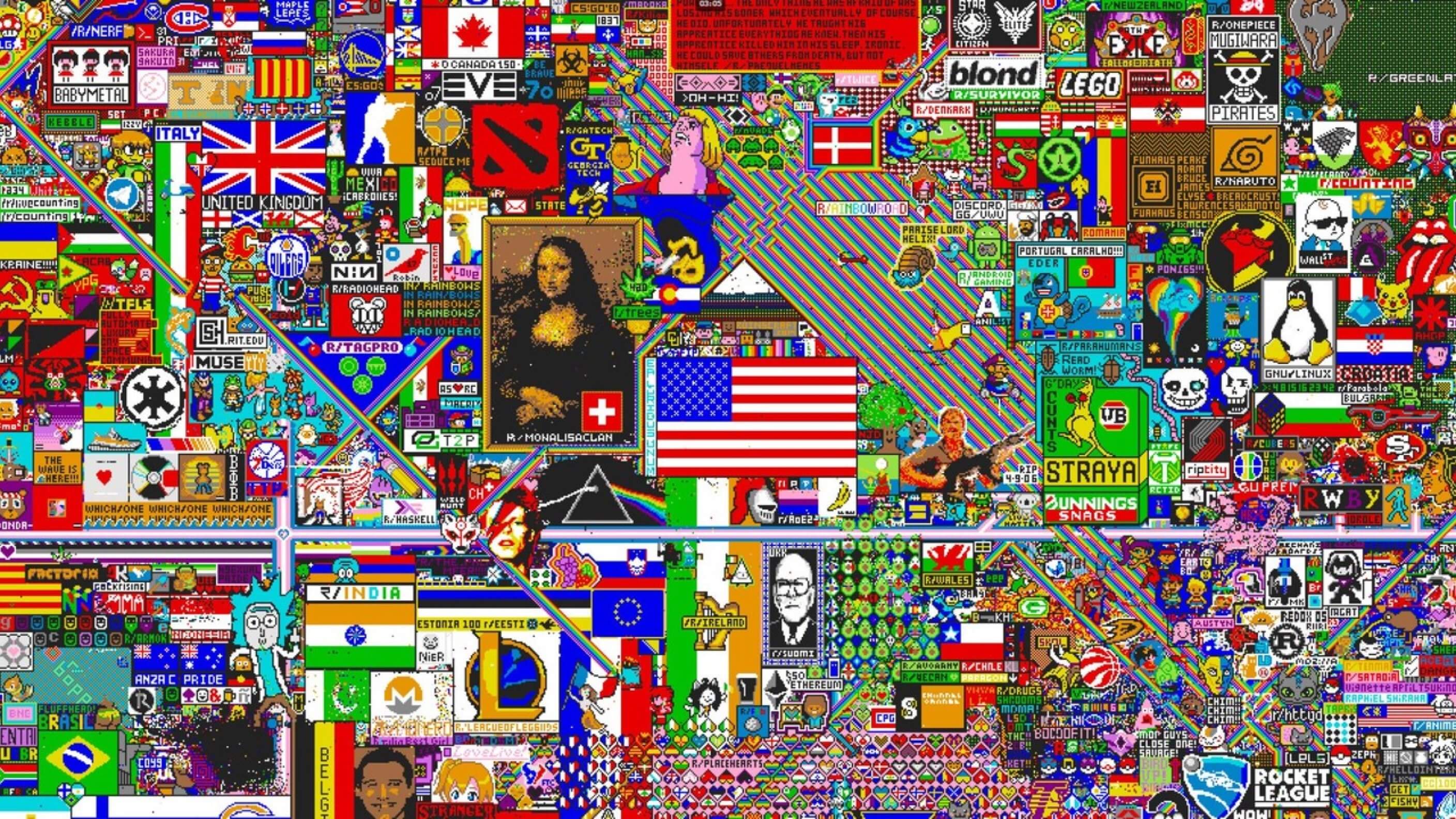 A City Is Not A Tree

The Laboratory for Complex Problems

2022 is the year that web3 starts making a meaningful impact on atoms-based challenges like healthcare and climate.

Charting a Course for “Complexity”: Metamodeling, Ruliology and More

This is the first of a series of pieces I’m planning in connection with the upcoming 20th anniversary of the publication of A New Kind of Science.

It’s unexpected, surprising—and for me incredibly exciting. To be fair, at some level I’ve been working towards this for nearly 50 years.

The Square and the Tower: Networks and Power, from the Freemasons to Facebook